Sergei is a guitar player, improviser, composer, and educator based in Los Angeles, CA. He began to hone his craft through a combination of private lessons and self-study, and later completed a Master in Guitar Certificate at the Berklee College of Music in Massachusetts, where he was awarded a Berklee Online Celebrity Scholarship in the name of Steve Vai. His principal teachers were the professors Rick Peckham, Bruce Saunders, Michael Williams, Tim Miller, Scotty Johnson and Joe Musella. Recently, Sergei became a Berklee mentor.

Sergei has toured across Eastern Europe and Russia with the rock band of Russian celebrity Vadim Kurylev – Electric Guerillas. He has also gigged and performed at festivals with his own prog rock band, ScreamDriver, as well as writing and arranging the instrument parts for all the original songs on their album ‘A Turn in the Right Direction’.

Awarded a Berklee Online Celebrity Scholarship in the name of Steve Vai, Sergei is now a Berklee mentor.

Having a wealth of knowledge as a tutor, he taught Guitar Performance Techniques at BIMM (British Irish Modern Music Institute) in Berlin, Germany, while earning a Postgraduate Learning and Teaching Certificate. With over 12 years of teaching experience, Sergei has orchestrated a guitar school, taught many Masterclasses, and currently runs a video blog and guitar website dedicated to guitar performance. 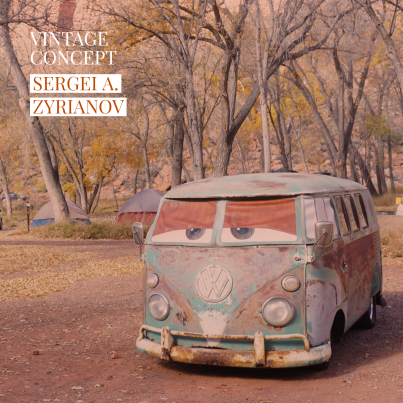 As a truly independent artist, I need to work on my own terms. Hiring musicians, engineers, photographers, and buying equipment is not always easy and not always cheap. If you like what I do and would like to help me do more, I’d be grateful and honored to have your support!

All tracks were recorded in Los Angeles, San Diego (California) and Bogotá (Colombia) May – August 2019

ScreamDriver | A Turn in the Right Direction

Deuces Wild | Western on My Mind

A video selection of my jazz band performances.

A video selection of my instrumental progressive rock band performances.

Electric Guerrillas and Me

A video selection of me playing with a rock band, Electric Guerrillas.

A video selection of various live performances of mine.

This photo shoot has taken place at the garage area underneath our appartment in San Diego, CA after coming home from a gig in April 2018.

This photo shoot was done in November 2016 by Natasha Morohova at her studio in Berlin, Germany. 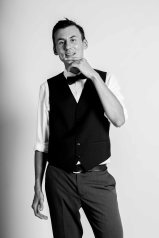 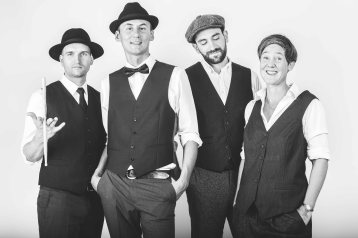 This is a huge photo shoot by my favorite photographer Anna Vasiliava. It took us literally the whole day to make it. We visited 4 different places in Saint-Petersburg, Russia. The shooting was intended to the release of my new album “A Turn in the Right Direction”. Special thanks to Aya Petrova, our manager during that time. She spent the whole day with us helping with everything. She was captured on a few photos. 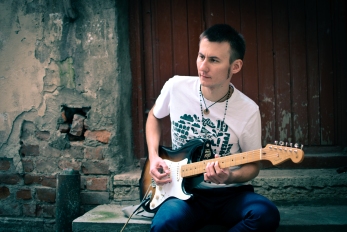 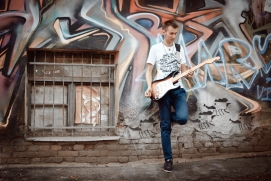 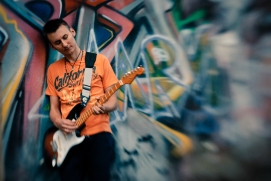 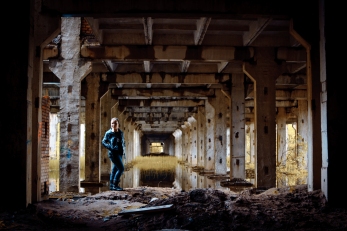 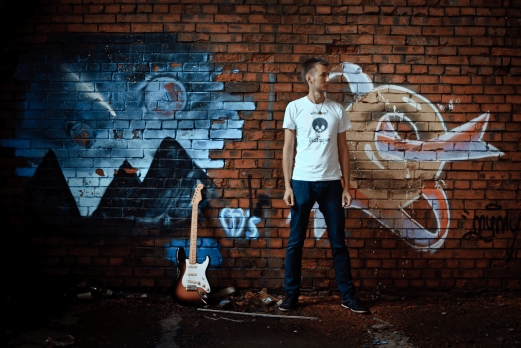 I don’t remember when exactly this shoot was done, but it was at the rehearsal space close to metro Technologichesky Institute in Saint-Petersburg, Russia. Thanks to Vadim Kurylev, leader of the Electric Guerrillas band for the opportunity. 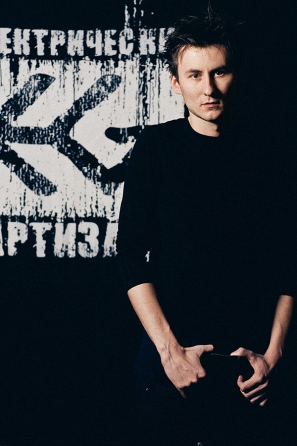 Pictures taken during our live shows by Tania Zyrianova, Mihal Pigichka, and Vittorio.

This is a mixture of my recent live shows with Deuces Wild Jazz. 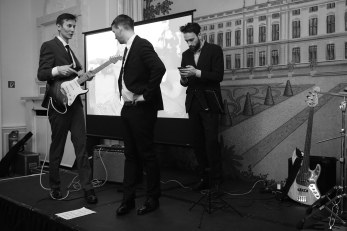